Cincinnati-based composer Brian Raphael Nabors won the Rapido! National Composition Contest on Sunday, created and hosted by the Atlanta Chamber Players and the Antinori Foundation. Nabors was one of five composers to make it to the national finals, which took place yesterday afternoon at the Woodruff Arts Center’s Walter Hill Auditorium in Atlanta. The three judges for the competition were Atlanta Symphony Orchestra music director Robert Spano, Pulitzer Prize-winning composer Jennifer Higdon and composer Michael Gandolfi, chairman of the composition department at New England Conservatory of Music.

Rapido! is so named because its primary criteria: composers who enter must write a four to six minute work in the span of only 14 days, not knowing either the competition’s theme or the three instruments for which they are to write the music until the beginning of that two-week period. A handful of composers are selected from entries to compete in regional competition. The winners of those regional contests then proceed as finalists in the national competition. 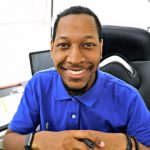 The other four Rapido! finalists competing on Sunday were Jason Gerraughty (Redlands, CA), Mason Johnston (Atlanta, GA), Ben Robichhaux (Elizabeth City, NC) and Eric Segerstrom (Delmar, NY). All finalists’ entries were performed in front of the audience and judges by flutist Todd Skitch, clarinetist Alcides Rodriguez and cellist Brad Ritchie, three of the Atlanta Chamber Players who are all also members of the Atlanta Symphony Orchestra.

As winner of the National Grand Prize, Nabors receives a $5000 first prize commission to expand his competition entry, “3 Dances,” to a 15-minute work that will be premiered by Atlanta Chamber Players and three other ensembles across the nation, two weeks of residency at the Hambidge Center for the Arts in Rabun Gap, Georgia, and the opportunity to write a new work that will be premiered by Robert Spano and the Atlanta Symphony Orchestra.

Nabors is currently the 2018-19 Composer-in-Residence with the Castle of Our Skins organization, and from March 2 through 9 will also serve as the EarShot composer-in-residence for the Detroit Symphony and its Classical Roots Festival. Nabors is completing doctoral studies at the College-Conservatory of Music, University of Cincinnati where he also earned his Master of Music degree in Composition. His Bachelor of Music degree is from Samford University in Birmingham, Alabama. ■ 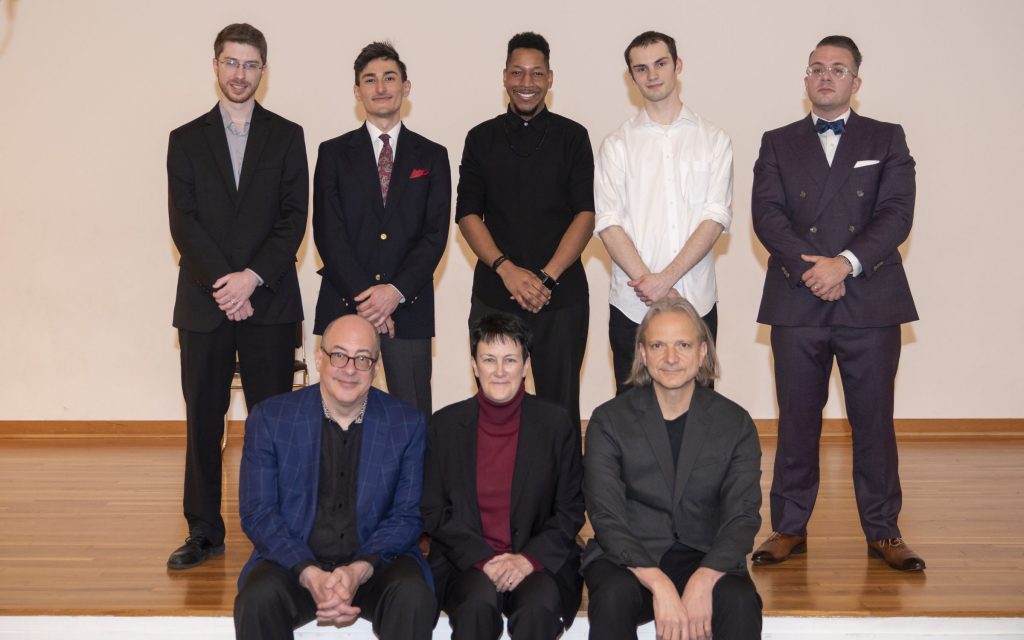